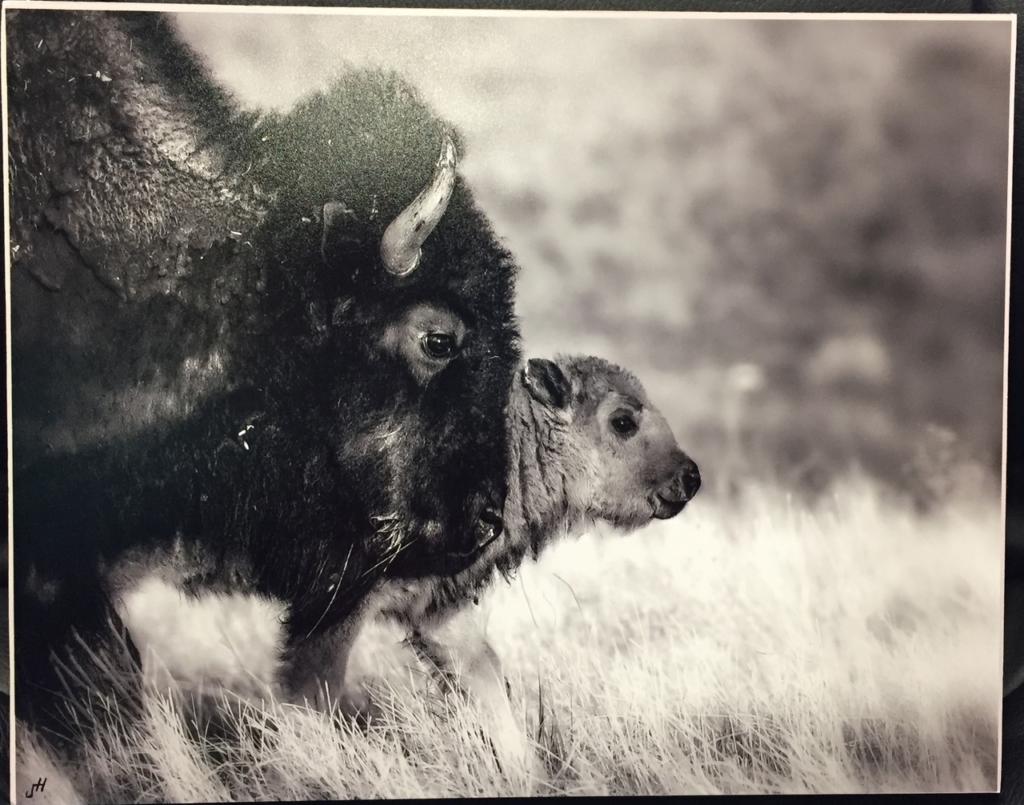 Bison are an iconic symbol of the American West, but at the turn of the 19th Century, they were on the brink of extinction. Bison were killed deliberately in large numbers during westward expansion and the building of the transcontinental railroad. Private ranchers, native tribes, and the Department of the Interior have helped keep their legacy alive.  Our partner Wind Cave National Park has bison that can be genetically linked to the last remaining wild bison. While these bison are contained by fences, Wind Cave National Park strives to be hands-off as possible with their management to allow their herd to be as wild and uninhibited as possible, like their ancestors.

Here are ways that you can help with bison conservation: